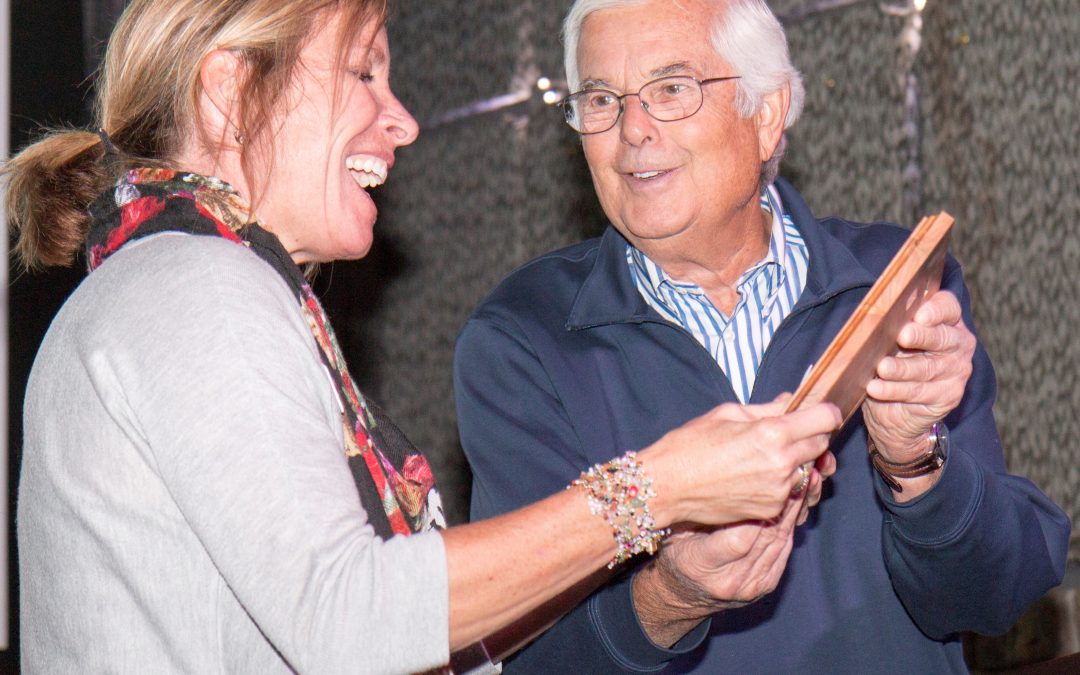 William J. “Bill” Howard was a very dear friend of the Whitefish Community Foundation. Bill passed away from cancer on January 10, 2022 at the age of 82. Bill was bigger than life and very passionate about helping those less fortunate. He did not fear hard work. He married the love of his life, Jean, and had three wonderful children, Brad, Leslie, and Steve. With a young family at home, Bill attended night school while holding down a day job as a delivery driver. He went on to receive his law degree from Western State University (WSU) College of Law. His legal career eventually led to opening his own firm and then later partnering with his son Brad to form Howard and Howard. He served as President of the Orange County Trial Lawyers Association and taught classes at WSU.

After retiring from a long, successful career as a trial lawyer, Bill bought a summer home in Whitefish and enjoyed spending time with his family and friends hiking in Glacier, boating on Whitefish Lake, rafting and fishing the Flathead River, and golfing at Whitefish Lake Golf Club.

Bill became very active with Whitefish Community Foundation around 2006, supporting the Foundation’s operations and as an early member of the Patron Ski Pass Program. He became a tremendous force behind the success of the annual Duck Derby, a fundraiser for the Community Grants Program from 2009 to 2014. Bill could often be seen wearing a Duck Derby t-shirt and toting derby tickets for sale. On three occasions, he earned the Golden Duck Award for selling the most “Big” ducks – he averaged over 100 ducks a year. Bill would not take no for an answer!

In 2015, the Community Foundation sent the ducks down the river for good and moved on to organize the Great Fish Community Challenge. Bill was right there to support the new program wearing Great Fish t-shirts. Bill was an inaugural member of the Circle of Giving that formed in 2014, a program that is the backbone to all the Foundation’s grant programs. Bill was also a member of the Foundation’s Advisory Board from 2011 to 2016.

Bill’s tremendous energy, enthusiasm, and can-do attitude will be dearly missed, but most especially his smile.